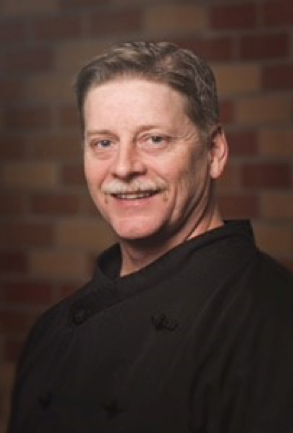 “To me, there's no great chef without a great team."”

Career in the industry started out as a busboy and cashier in a local bowling alley in Puyallup, Wa. Moved into dishwasher and then on to fry cook over a 3 year period while attending high school. Received a National scholarship award to attend the Culinary Institute of America, Hyde Park NY at the age of 19. Completed AOS degree and moved back home to open Tacoma Dome Hotel which was just opening at the time. From there moved on to the Executive Inn Hotel and Conference Center in Fife, WA which was then the convention center for most of the big events being held in Tacoma, WA. Then was hired as the Chef at the Cliff House restaurant in Browns Point, a local Waterfront Fine dining restaurant with European classical preparations and French tableside service and worked there for seven years. From this position moved on to be a Sous Chef for Shenanigans, the flagship restaurant for parent company Ram International on Tacoma waterfront and worked for this company a total of 13 years in the following capacities- Sous Chef, Executive Chef and Regional Chef. Ended employment with Ram International in the Position of Regional Chef overseeing operations in 9 of the company’s restaurants that employed 250 culinarians in 5 different cities in two states. Moved to work at the Coeur d’ Alene resort for five years in the position of Chef de Cuisine in main lobby level Dockside restaurant. Moved to work at the Marcus Whitman Hotel and Conference center in Walla Walla, WA in the position of Executive Chef finishing off my industry career experience that spanned over the last 40 years. Currently working in my fourth year of instruction as a Culinary Professor at South Puget Sound Community College in Olympia Washington. 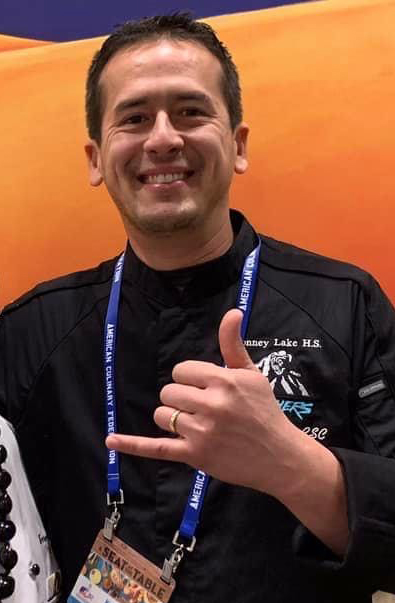 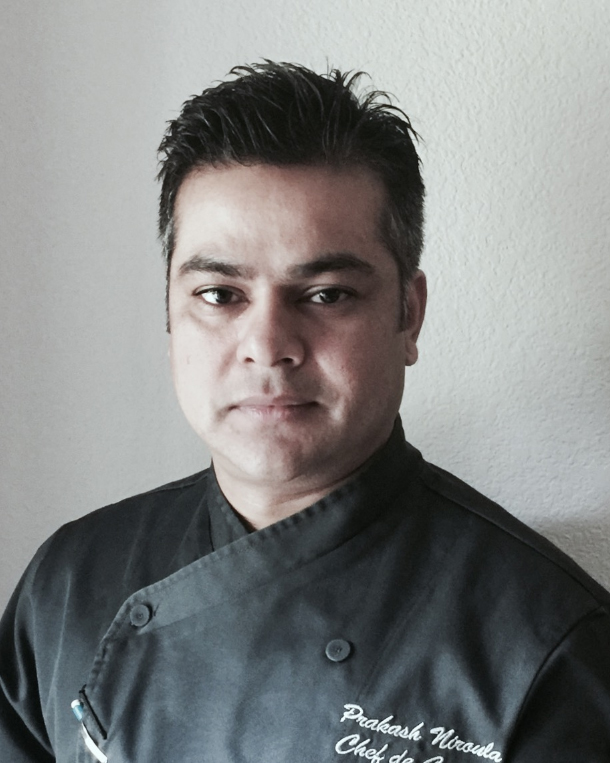 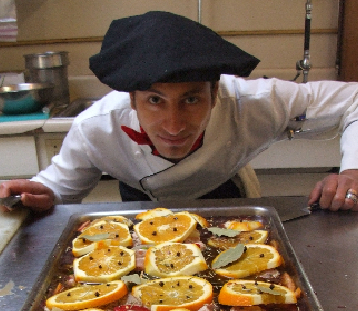 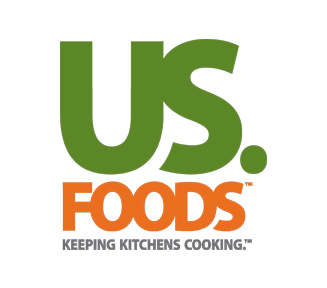 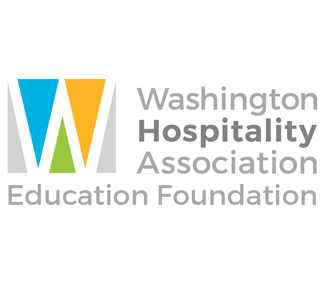 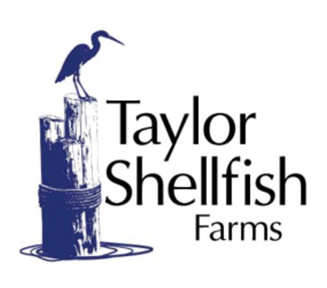 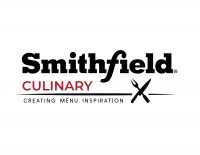 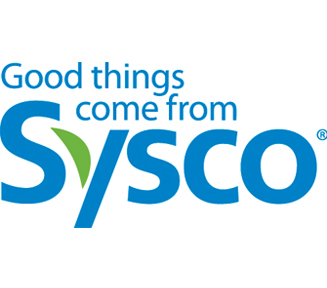 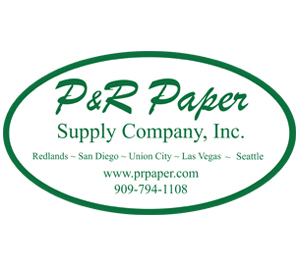